The rewrite is progressing very well, major parts of the World system are nearly completed and the rendering is starting to be re factored, the Windowing code has been re factored and now supports new features as multiple windows and better input. The rendering system will be detached in modules that implements a generic API, this allows to the engine to switch between OpenGL or Vulkan. This system allows to use multiple rendering APIs without changing code that no relies on the generic API.

The engine now supports Screen Space Lights, this technique of rendering lights uses the data stored in the GBuffers and renders the lights in Screen Space, the advantages of using this are: 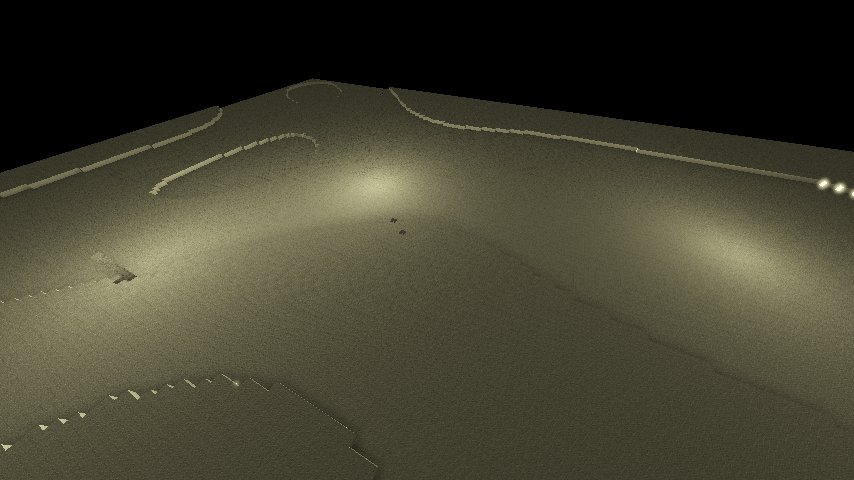 Two PostFX have been ported to the actual system. 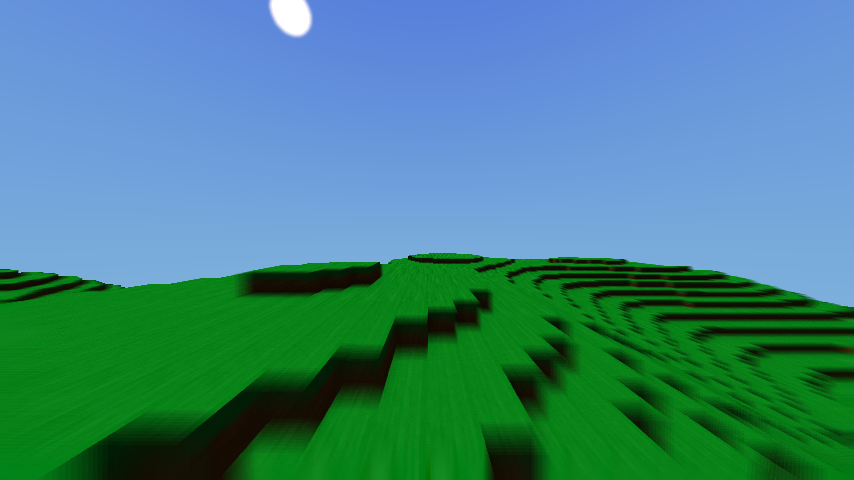 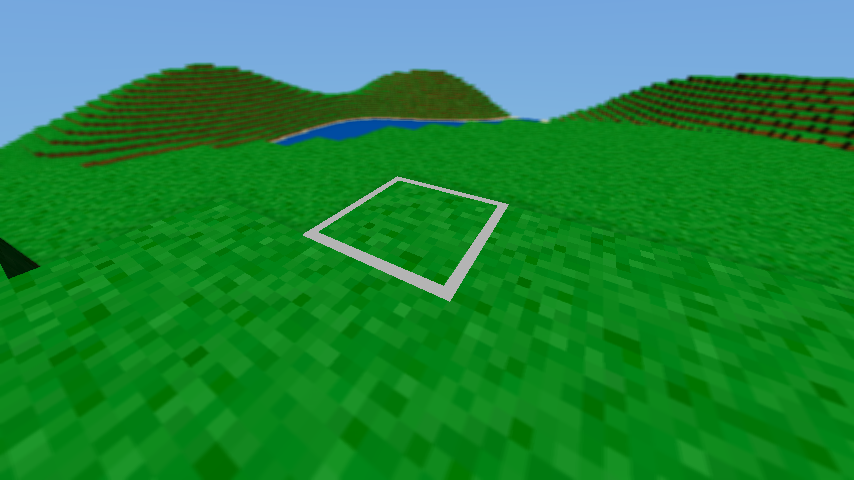