The Future of Infinity 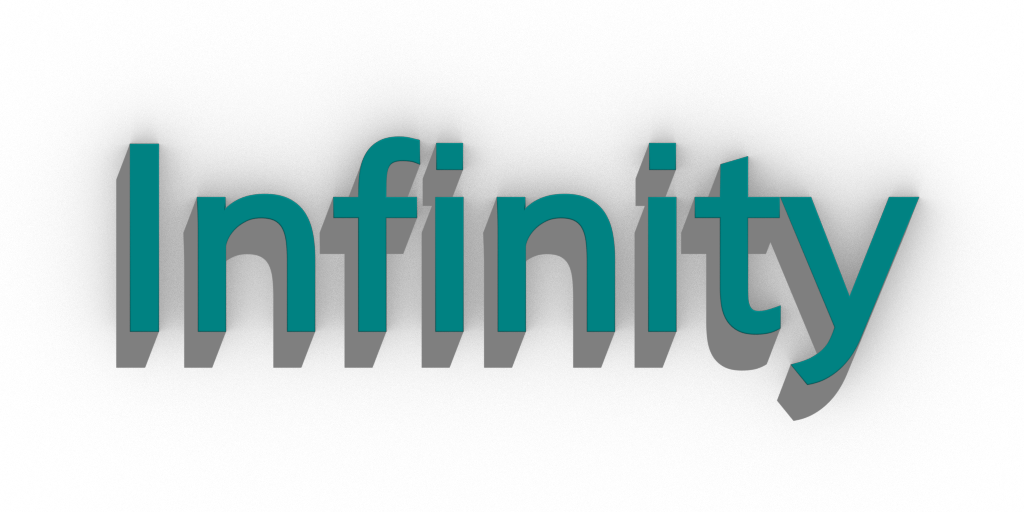 The project started as a fork of Voxel with some modifications so can be used as a Game Engine but was abandoned after some time due to Voxel became the main project, now reborn as a Physically Based Rendering Engine. The difference is that now only works as a rendering engine leaving all the game logic to the programmer (Physics, Stages, Map, etc). This allows a modular, lighter and portable engine that isn’t limited to specific needs of a game. The base code for this engine will come from Voxel’s rendering system, this renderer supports a lot of features but is tied to the game logic making it hard to use in other projects.

More info will be released soon.